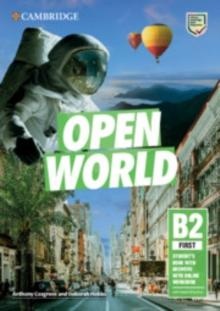 Paul Klee (1879–1940) is one of the most influential painters of European modernism.

With an oeuvre comprising nearly ten thousand works, numerous solo and group exhibitions of his work have been mounted well beyond his lifetime. To this very day, the intense interest in his work has not waned. And yet there has never been an exhibition that has extensively examined Klee’s relationship to abstraction.

The show at the Fondation Beyeler—along with the accompanying catalogue, which is “underscored” by insightful texts from well-known authors—is closing this gap. Four groups of themes—nature, architecture, painting, and graphic characters—make up the golden thread through Klee’s body of work whose formal repertoire repeatedly oscillates between the semi-representational and the absolute abstract, and which are examined here in separate chapters. Thus one not only gains in-depth insight into Klee’s involvement with abstraction—new references to his contemporaries, as well as to artists of later generations, are unveiled.