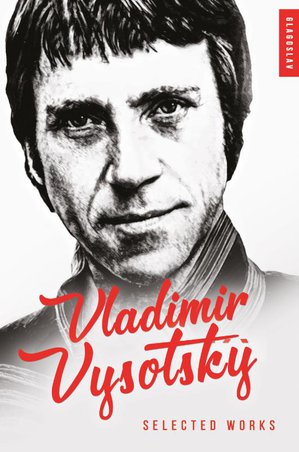 Amongst people of the former USSR, legendary singer, songwriter and poet Vladimir Vysotsky (1938-1980) is loved and admired like no other. A recent survey placed him as the most important cultural figure of the twentieth century, and some say he is the greatest Russian poet since Pushkin; others talk of him as the Russian Bob Dylan, or Jacques Brel. His songs championed the underdog, and even today, forty years after his death at a tragically young age, people in countries as far apart as Bulgaria and Kazakhstan weep at the mere mention of his name. Yet remarkably this is the first landmark collection of his lyrics and poetry in English. The translators set themselves the hard task of translating Vysotsky’s songs as first of all songs, not poetry, enabling readers to perform them in English. This collection of lyrics also includes sample sheet music for six Vysotsky’s songs. Vysotsky himself used the seven string guitar; the songs are adapted here to the western six string classical guitar by John Farndon and West-End singer Anthony Cable. This bilingual volume gives a chance to enjoy Vysotsky’s works both in English and Russian, just by flipping the print book over.